Getting Married in Primal Professional Shoes

As we celebrate the world not ending today, I’ve got a pretty unique user story to share from Randall. Randall recently got married and was lucky enough to do so as an early-tester of a pre-production model of The Primal Professional!

Here’s Randall’s story (Note that the “Mountain’s note” asides were provided by Mountain Chang, the Founder of the Primal Professional): 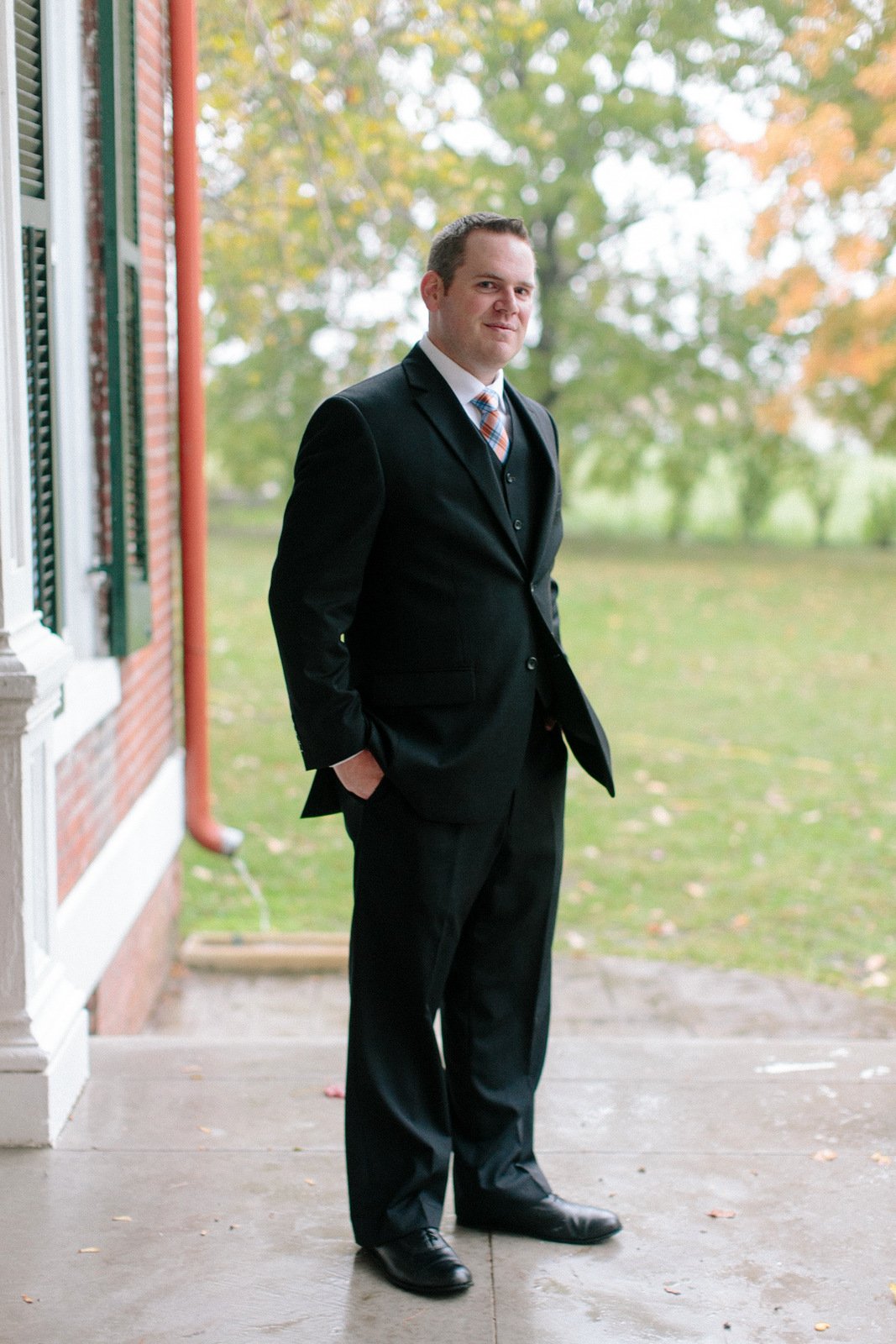 I got married in mid-October of this year, and suffice to say there were a lot of things that went wrong. It stormed like crazy on our outdoor wedding. Water began to leak in from the sides of our tent. The band cancelled last minute. Our outdoor picture locations had to be scrapped. People traipsing through mud unable to find the restroom on a poorly lit path. The DJ played the wrong song and the efficient got so nervous he called my bride by the wrong name. Needless to say, there were problems. But lucky for me, and thanks to the folks at Primal Professional, my shoes were not one of them.

I had a unique problem coming into my wedding. Several years back I began to run minimalist footwear and escaped the constant pain and injury that support shoes and inserts could not resolve (or perhaps caused?). Since then, whether I’m in my casual office, long-distance racing, or Crossfit WODing, you’ll find me in a zero-drop shoe. There are times, however, that I have to dress nice: formal occasions, job interviews, high profile customer meetings. Those days I would fall back to my old Johnston & Murphy’s. Since going barefoot though, any shoe with a significant heel lift caused pretty bad pain, and I’d take them off whenever I could. I knew that I wouldn’t be taking off my shoes during my wedding, and expected to just deal with it

Enter The Primal Professional! I first saw them on Indiegogo, then followed closely on Facebook and blogs such as this. As our community knows, there aren’t many options in the way of formal minimalist footwear. Sure, there are a few out there but they LOOK like they are a minimalist shoe. The last thing you want in a professional or formal situation is someone constantly staring at your feet wondering what the heck you have on. I decided rather quickly that these would be shoes I would own. They would also be perfect to go with my suit on my wedding day.

I followed the updates from Mountain and his team on the Facebook site, and as the wedding date got closer I noticed they had hit a few production snags. It began to be clear that the shoes would most likely not see a production release by the time of my nuptials. As a last ditch effort I emailed PriPro, explained my situation and asked if they had any updates. They immediately went out of their way to try and locate a pre-production test pair that may fit me and have the shoes shipped my way before the wedding!

Mountain sent me a size 10 W, built on their old last which ran large, so they fit my typically size 11 feet. [Mountain’s note: the new lasts will run true to size]. There was also plenty of width in the toe box for toe splay, which is exactly what I was hoping for. The only thing that wasn’t quite right was the shoe was a bit tight on the top of my mid-foot area and caused a bit of pressure on either side of my foot. Initially this was irritating, but after the leather began to break in it became unnoticeable. The full-grain leather was comfortable, and like any good leather shoe became more-so as leather broke-in and softened up. As far as build quality, this is generally a well-built shoe. I didn’t notice any areas in the leather that would appear to be a concern, or on the shoe’s interior. On one shoe, one of the rivets that the laces go through came loose from the leather. None of the others appeared to be loose or weak so this may have just been a single bad rivet. [Mountain’s note: Production engineers have identified and fixed the problem.]

The pair sent to me was on top of a test sole. This was really nothing more than a roughly cut flat piece of plastic-like material, and there was no kind of simulated heel like there will be in the final production model. It did give the shoe a bit of an odd appearance, but it wasn’t enough of one once on my feet to cause people to stop and take a second look. [Mountain’s note: it really was just a piece of midsole material. We make sure the fit is good with a pull-over sample like the one Randall wore, before dropping $2k+ for an outsole mold] With that being said, much like the top of foot issue, this quickly became a non-issue as I didn’t notice with extended wear. I would say that any thoughts on the sole may be fully resolved once the final production model is released.

I also think the shoes could benefit from some padding at the back of the heel cup. This may just be personal preference as all my minimalist shoes tend to have this feature. There were no signs of rubbing on the back of the heel that would indicate to me that this is a requirement, but rather I feel it would be an added bit of comfort.

Over the past month I’ve put about 30 hours into my test pair. They’ve been through heavy rain, mud, cold and sunshine. I’ve walked up and down steep hills at a winery commitment ceremony and jogged on wet pavement to get out of the rain. Through it all, as is the sign of any good shoe, I never noticed they were there. Perhaps more importantly, nobody else did either. My shoes didn’t for one moment take away from my formal appearance. They blended in with my formal attire just as they were supposed to do, and gave me one less thing to worry about on the day of my wedding. I can easily recommend The Primal Professional to anyone looking for a minimalist shoe to match business or formal attire, and I for one can’t wait to see how the final run turns out.

First off, congratulations on getting married, Randall! Looks like you survived a wild (er … primal!) wedding ceremony.

Second, thanks for the detailed observations on the Primal Professionals! I’m pretty sure a huge swathe of the minimalist shoe enthusiast community is eagerly awaiting the arrival of these “barefoot dress shoes.” Really, to me, having a comfortable dress shoe that won’t make me cringe to attend a wedding is something I’ve been subconsciously desiring since I was probably 10 years old and being “dressed up” in my Sunday best.

It’s been a long time coming.

Mountain, Founder of The Primal Professional, passed on that they are now building molds for producing the PriPro’s unique outsoles. This process will be complete January 18th and they’re projecting 12 weeks from there to shipping shoes (around mid-April).

For now, you can save $30-$50 with a pre-order before 2013 (so any time through December 31, 2012) by placing an order at thePrimalProfessional.com. Guarantee a pair for yourself from their very limited first production run with no risk — “Full refunds available anytime before ship date, estimated to be Apr 12th.” 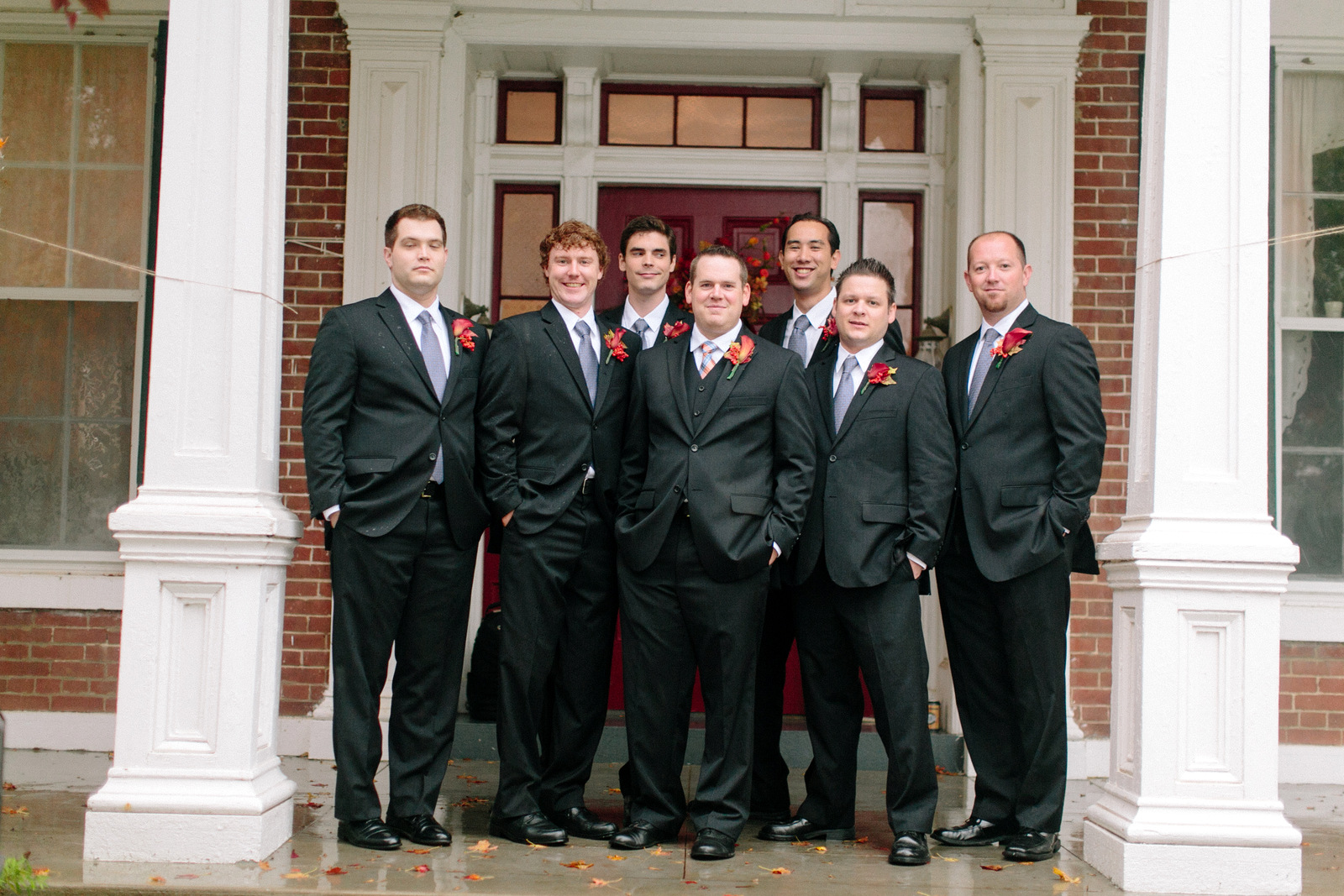